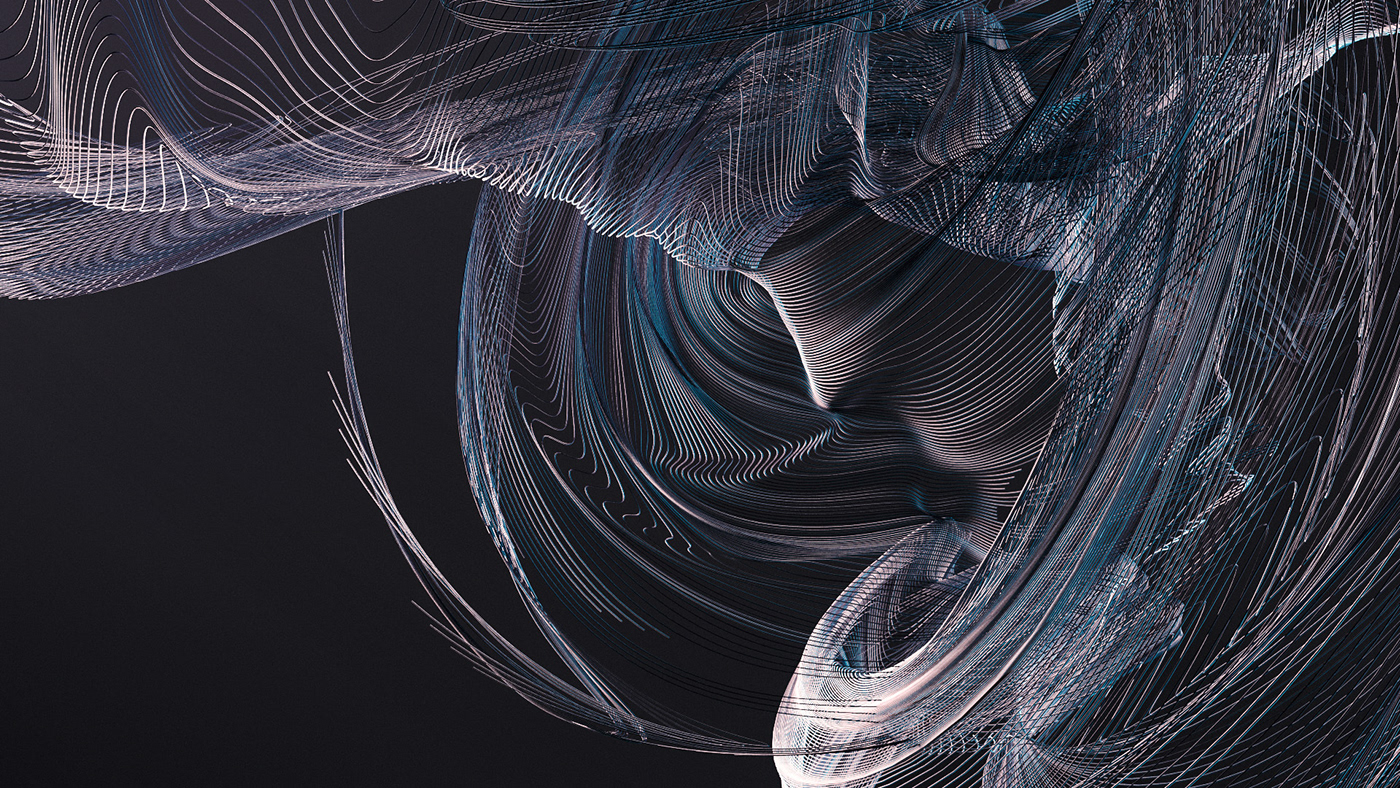 The critical elements in any kind of conflictual situations are speed and adaptability: the ability to move and make decisions faster than the adversary. But speed and adaptability are hard to achieve in today’s world: we have more information than ever before at our fingertips, making interpretation and decision making more difficult; we have more people to manage, those people being more widely spread. We face more uncertainty.

Learn from the greatest strategists of all times, learn from the masters: speed and adaptability come from flexible organization. Break your forces into independent groups that can operate and make decisions on their own. Make your forces elusive and unstoppable by infusing them with the spirit of the battle to be fought, giving them a mission to accomplish, and then letting them run. Doing so, remember this: the most important point to be considered is the outcome not of any technological advances, as one might expect, but merely of superior organization and doctrine. While your opponents and adversaries are seeking to maintain control and minimize uncertainty by keeping their forces closely concentrated, choose the opposite way: reorganizing and decentralizing your forces and organization in such a way as to enable its parts to operate independently for a limited period of time and consequently tolerate a higher degree of uncertainty; rather than allowing the technological means at hand to dictate your method of strategy and your functioning of command, use the very limitations imposed by the technology.

The key to the “Controlled Chaos Strategy” is the speed with which your forces and resources can move. Give your team leaders and employees their mission, then let them accomplish it on their own. Minimize the waste of time created by the passing of orders back and forth.

The future belongs to groups and organizations that are fluid, fast, and nonlinear. Your natural tendency as a leader may be to want to control the groups or the organization, to coordinate their every movement, but that will just tie you to the past and to the slow-moving organizations of history. It takes strength of character to allow for a margin of chaos and uncertainty, to let go a little, but by decentralizing your forces and resources and segmenting it into teams, you will gain in mobility what you lose in complete control. Mobility is the greatest force multiplier of them all. It allows you to both disperse and concentrate your forces and resources, throwing them into patterns instead of advancing in straight lines. These patterns will confuse and paralyze your adversaries and the opposition.

Give your different corps clear missions that fit your strategic goals, then let them accomplish them as they see fit. Smaller teams are faster, more creative, more adaptable; their team leaders and members of the team are more engaged, more motivated. In the end, fluidity will bring you far more power and control than petty domination.

The world is full of people looking for a secret formula for success and power. They do not want to think on their own; they just want a recipe to follow. They are attracted to the idea of strategy for that very reason. In their minds, strategy is a series of steps to be followed toward a goal. They want these steps spelled out for them by an expert or a guru. Believing in the power of imitation, they want to know exactly what some great person has done before. Their maneuvers in life are as mechanical as their thinking.

To separate yourself from such a crowd, you need to get rid of a common misconception: the essence of strategy is not to carry out a brilliant plan that proceeds in steps; it is to put yourself in situations where you have more options than the adversary does. True strategy is positioning yourself to be able to act appropriately according and depending on the circumstances. That is strategic depth of thinking, as opposed to formulaic thinking.

In unifying your forces, find exercises to increase your troops' knowledge of and trust in each other. This will develop implicit communication skills between them and their intuitive sense of what to do next. Time will not then be wasted in the endless transmission of messages and orders or in constantly monitoring your troops in the field. Finally, you need to structure your group according to your forces and teams' strengths and weaknesses, to their social circumstances. To do that you must be attuned to the human side of your troops; you must understand them, and the spirit of the times, inside and out.

Do not struggle with your soldiers' idiosyncrasies, but rather turn them into a virtue, a way to increase your potential force. Be creative with the group's structure, keeping your mind as fluid and adaptable as the army you lead.

Since the structure of your army has to be suited to the people who compose it, the rule of decentralization is flexible: some people respond better to rigid authority. Even if you run a looser organization, there may be times when you will have to tighten it and give your officers less freedom. Wise generals set nothing in stone, always retaining the ability to reorganize their army to fit the times and their changing needs.